How To Avoid Rear End Collisions

How Human Error Plays a Role In Car Accidents 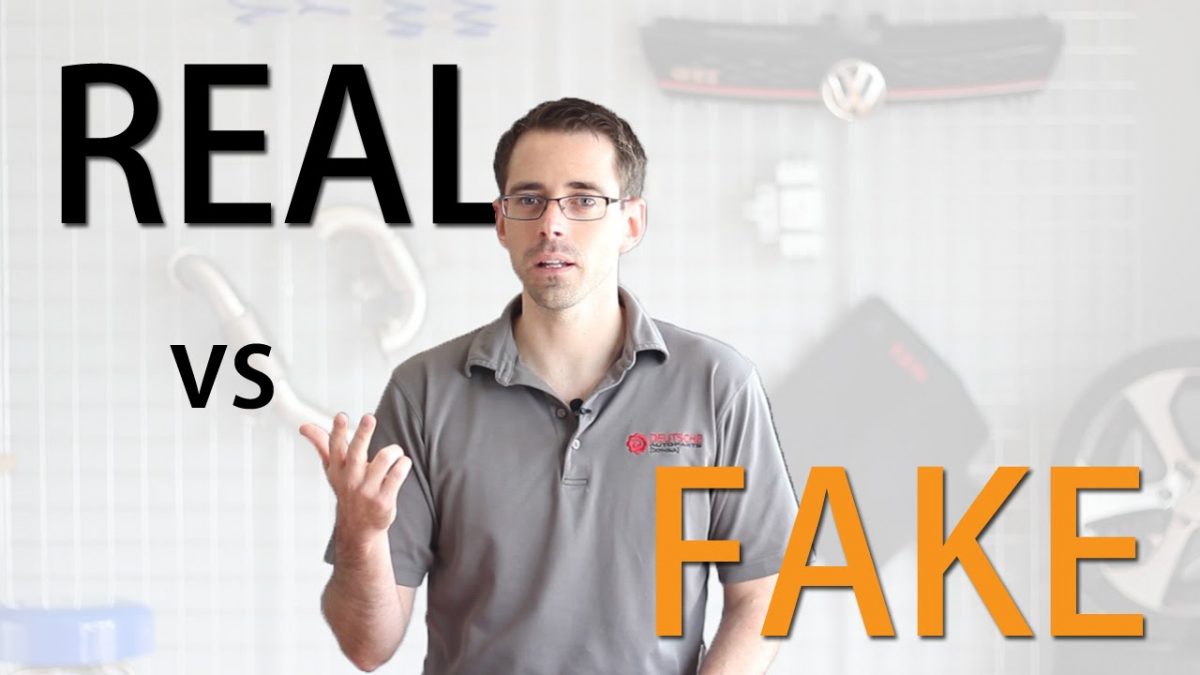 The black market for counterfeit OEM (Original Equipment Manufacturer) car parts is booming. Distinguishing real from fraudulent OEM car is becoming harder. Being tricked by unethical salesmen isn’t just embarrassing; it is dangerous. Wheels that aren’t forged by manufacturers break into pieces under pothole testing. In countries like Saudi Arabia, half of all road accidents that result in death were caused by the use of counterfeit parts In a single year, 25,400 drivers died in India due to fakes.

Can you tell if you’ve bought a safe OEM or dangerous counterfeit? If not, then look for these three signs… 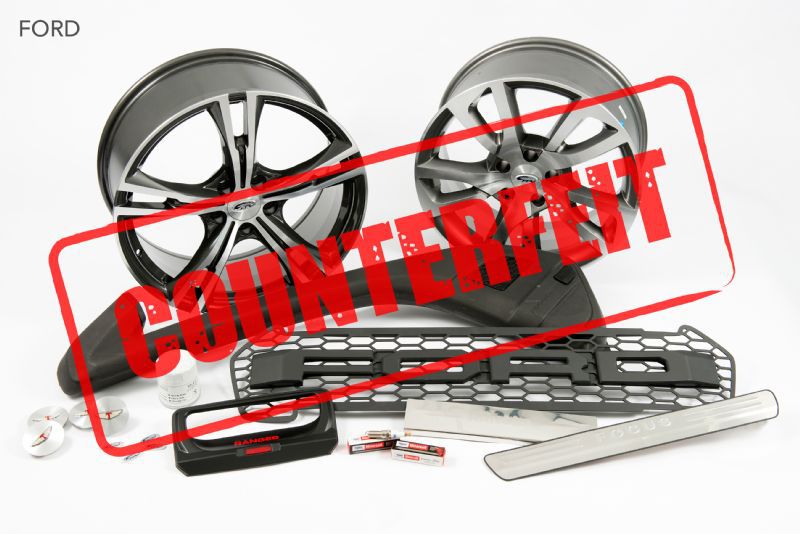 1. Fake OEM Part Aren’t Identical to Originals
Counterfeiters focus on the most frequently replaceable parts of a car such as brake pads, oil filters, and spark plugs. Make a side-by-side comparison with an identical part that is genuine. Look for differences in material with questions like
.
Do the OEM parts weigh the same amount?
Are the parts made from the same alloy?
Does the headlight use the same high-quality glass?
Is the car emblem plastic instead of aluminum?
Do the font, artwork, texture, and colors on the packaging match the real OEM part’s package?

2. Check the Certificate of Authenticity
A visual inspection may not be enough to tell a real from a fake OEM part. To fool the naked eye, phony car parts need to be within a couple of hundred thousands of an inch of the real part. That means the next step is to check the Certificate of Authenticity COA This sticker can be found on the OEM part or the package itself. Each COA has a unique security code and ID label
.
Check the COA carefully. If it was generated by a dealer and not the manufacturer, it is worthless. This certificate cannot be a photocopy. Have a third party check the COA code against the VIN (Vehicle Identification Number). But even then, it is hard to catch every trick in the book if you aren’t a professional.

In most cases, the mechanic will check your OEM part for free. 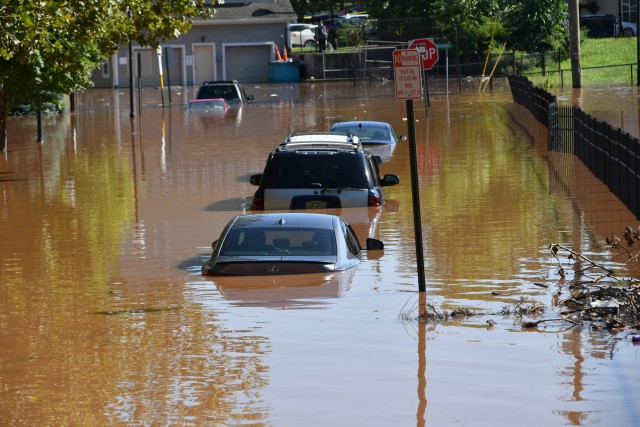 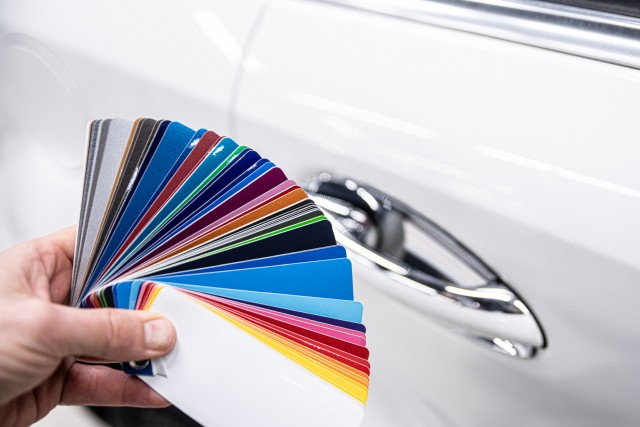 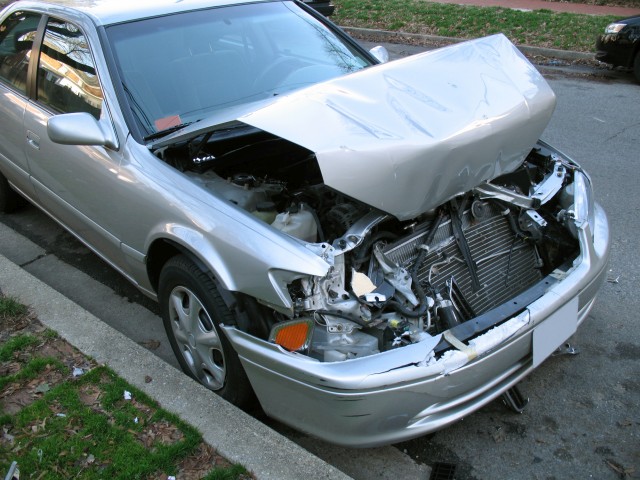