How to Spot Used Car Collision Damage without a Report

Where Does the World Stand with Self Driving Cars? 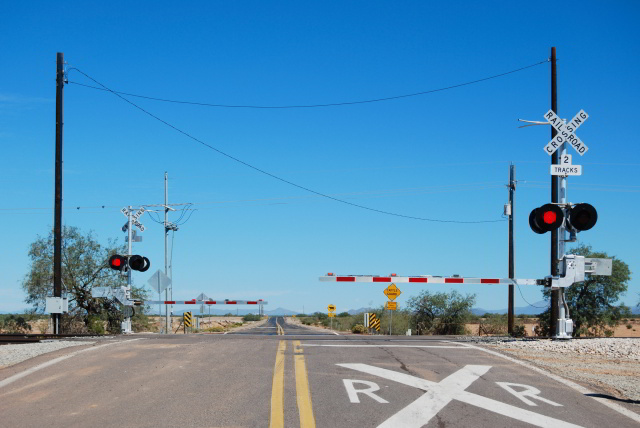 Rail transportation used to be a lot more common in this country. Back in the days before cars, trains were the way to go if you had to travel any significant distance. Nonetheless, there are still plenty of active rail lines across the country. Most drivers encounter railroad crossings at least occasionally.

Safe railroad crossings are a priority for organizations like the Federal Railway Administration and Operation Lifesaver. They know just how dangerous it can be when cars and trains get too close. In 2019, the Federal Railway Administration reported just over 2,200 collisions resulting in 293 deaths and 807 injuries. Those numbers seem high, but consider the numbers in 1981:

Given what we know about trains and cars, safe railroad crossings can be a matter of life or death. Here’s what you need to know as a driver:

1. Trains Always Have the Right-Of-Way

Trains are perilously difficult to stop quickly. As such, they always have the right-of-way. That means they have the right-of-way over all other vehicles – including emergency vehicles like fire trucks and ambulances. Drivers of every type of motorized vehicle must yield to passing trains.

Having said that, some states and local municipalities have enacted laws prohibiting rail companies from tying up crossings for extended periods of time. The laws exist to minimize the risks of emergency vehicle being held up by passing trains.

2. Trains Move Faster Than They Appear

One of the leading causes of train-car collisions boils down to an optical illusion. Due to their size, trains appear to be moving quite slow. But just like objects in your mirror are closer than they appear, a train moving down the tracks is traveling faster than it looks. You should never assume you have enough time to safely cross in front of an oncoming train. If you can see it coming, don’t take the chance.

3. There Are Different Kinds of Crossings

These days, almost all railroad crossings are outfitted with some sort of warning system. Rare are the crossings with no lights, gates, etc. Yet they do exist. If you ever find yourself approaching one, come to a complete stop and look both ways before you cross. Don’t just assume a train is not coming.

At all other crossings, the law dictates you must heed to warning devices. If lights are flashing, you must at least come to a full stop and look both ways. Railroad crossings protected by gates take things to a whole new level.

4. If Your Car Stalls on the Tracks

From time to time, cars do stall at railroad crossings. If you ever find yourself in such a position, the first thing to do is get out of the car and walk away as quickly as possible. There should be an emergency phone number painted on a warning signal, utility pole, or electrical panel nearby. Use your cell phone and call that number to warn railway officials about your car. If you can’t find an emergency number, dial 911.

Collisions between cars and trains still happen. You can avoid a crash yourself just by using common sense and educating yourself about railroad crossings. Remember, it could mean life or death. 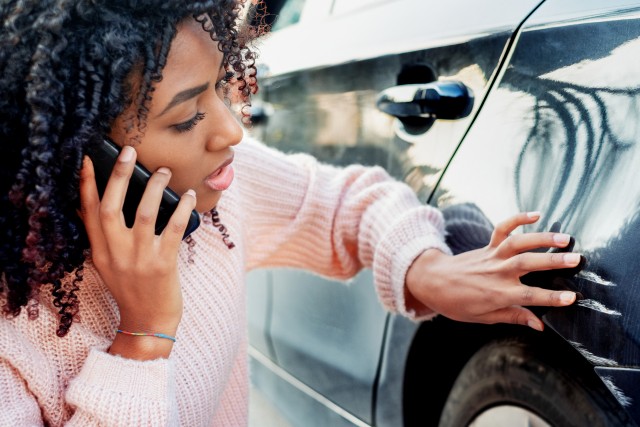 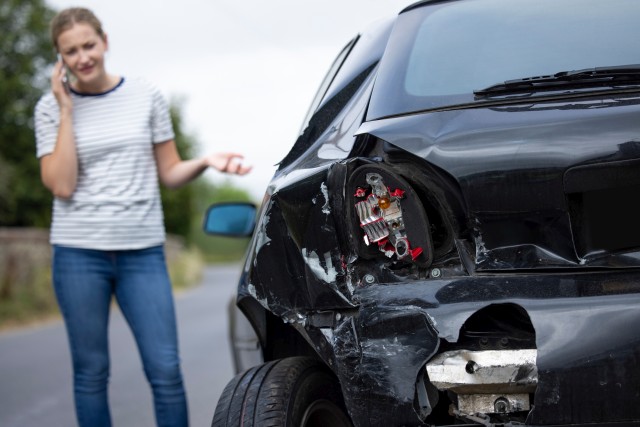 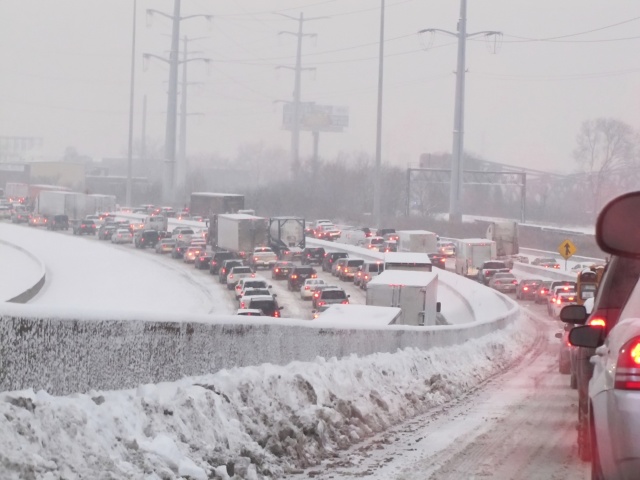