How to Protect Your Vehicle from Sun Damage 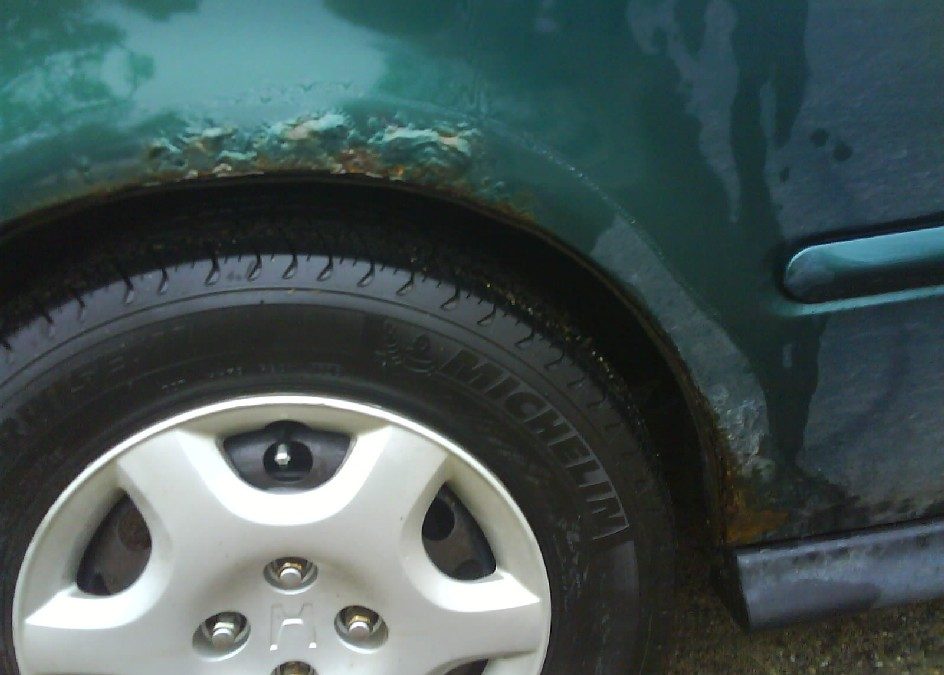 Rust: that unsightly blemish that can make any car look old and unsafe. Rust is to a car body what wrinkles are to the human face. It is a sign that the exterior of the car is not in the same shape it was in when brand-new. Fortunately, auto body shops can repair rust damage to restore a car to like-new condition. And rust repairs save money in the long run.

Rust left unattended will gradually eat through the affected metal. That’s why it’s so important to address rust as soon as it rears its ugly head. It all boils down to one simple question: would you rather spend a little money now or a lot more later?

The first sign of a little bit of rust is no reason to panic. Small rust spots only appearing on the surface of a car’s body can be fixed rather easily. A technician removes the rust and surrounding paint to expose bare metal. The metal is primed, painted, and covered with clear coat. That’s it.

What happens if you ignore those small rust spots? They could lead to more significant damage requiring major repairs.

Rust allowed to eat completely through the metal surface can no longer be repaired with a little bit of paint. At the very least, the rust spot will have to be cleaned and filled before painting and finishing.

If the damage is significant enough, a large section of the metal may have to be cut away. A worst-case scenario would involve replacing the entire panel – a repair that costs a lot more than fixing small rust spots when they first appear.

Rust is an unavoidable part of car ownership, but it doesn’t have to ruin your car. Auto body shop rust repairs can keep your car on the road longer and save you money. 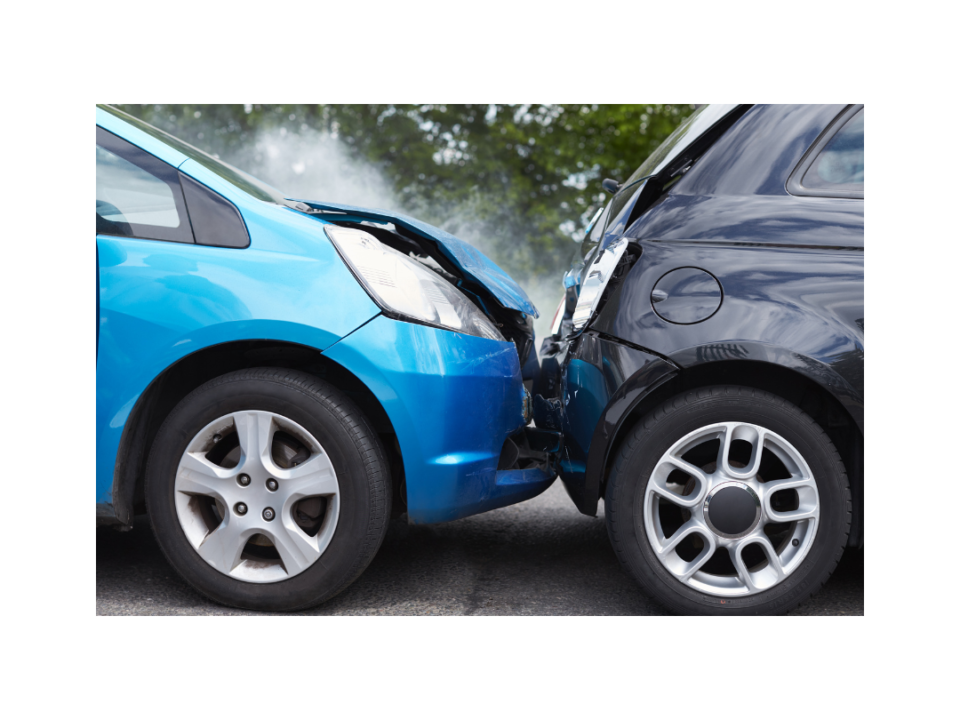 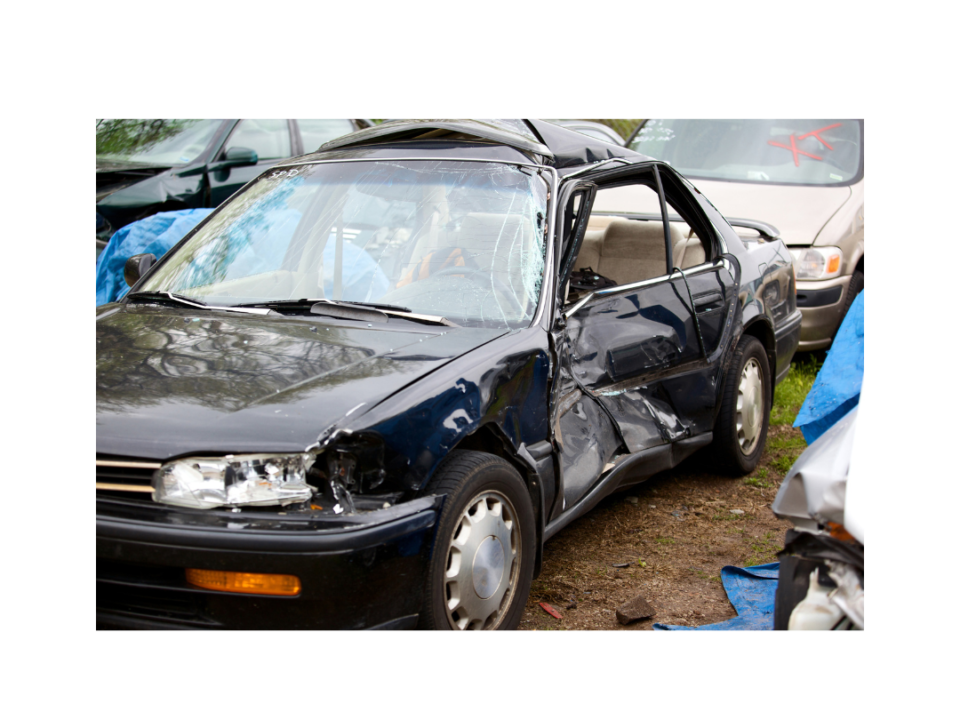 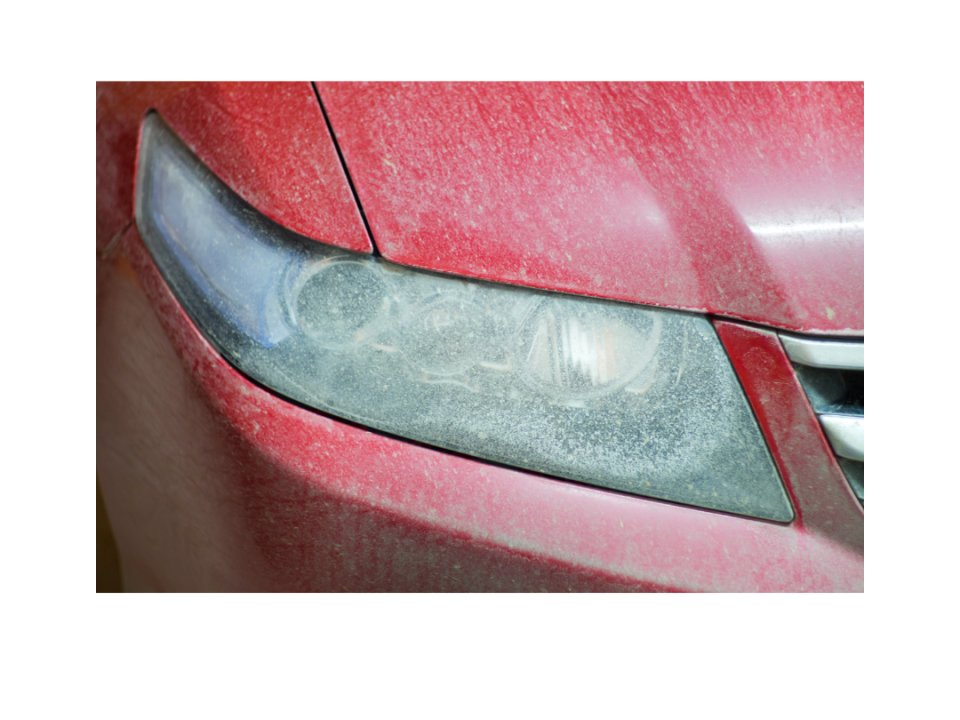